Immersion is an essential element when writing a novel. This doesn’t mean that it is the most important element (which is a topic that could start a world war) but in order to have enjoyable novel-length story it is neccassary. From a slush reader’s standpoint, it is one of my criteria in order to pass a story up.

When it comes to immersion, once I open the page, I want to be completely engrossed in the story. There are three essential elements to achieve this: a well-realized setting, believable character motivations, and a reason to keep reading.  Needless to say, it is far easier to list these than it is to write them.

A well-realized setting is needed because the setting is element that creates the world that the reader sees. This doesn’t mean a writer needs to know every law for their fictional kingdom but rather that they should create the illusion of an entire kingdom.

The reader experiences the setting one scene at a time. In order to establish that this is a “real” world then every scene must have concrete details that hint at a bigger picture. Instead of writing about characters going to a bar, describe whether the table is splintered or smooth. These details hint at whether the bar has been around for a while and if the owner keeps up with maintenance. In addition, concrete details establish the general atmosphere that the setting conveys.

The best way to avoid the problem of boring your reader is to have clear motivations for your characters. Ambiguous motivations often leave room to interpretation and while a writer might think their protagonist’s actions are justified, a reader might protest a hero murdering someone in cold blood. 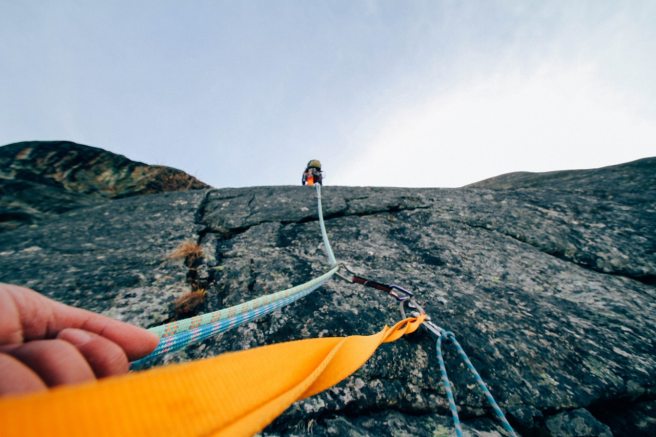 The last key to immersion is for the reader to always have a reason to keep reading. The most common reason is an attachment to the characters. Once they care about the fictional people, then you can often do whatever you want.

Sometimes this isn’t enough. Tension and conflict are often the driving forces in the plot of a story. The reader will keep turning the page because they want to know what happens next. While these stories can be well-written they often don’t live on in the reader’s mind once they close the covers so it is imperative to keep them hooked at all times.

My last tip to keep the reader reading is to offer some kind reason why they want to stay in the world you have created. Harry Potter is a great example as it gave children a world in which school wasn’t something boring but rather a fantastic place filled with magic.

4 thoughts on “Writing for Immersion”