I originally posted this in a Facebook group, but I liked the topic and wanted to expand on it here. If you’ve already seen it, I’m super sorry though like I said, I have added more content. Recently, I’ve had some writers asking whether a publisher is good or not. Ultimately, this decision is up to the writer looking to submit to them. We all have differing motivations and some simply just want to get published and nothing more while others want to make a career out of writing. This post is not going to talk about scam publishers (you can read my post about them here), but rather what seperates an okay publisher from a good publisher.

There are three requirements I look for when I am considering if a market is worthy of a submission. If they do not meet these then they are a waste of time. Again, this doesn’t mean that they are a scam, but that there are plenty of publishers who do meet these requirements (and exceed them), thus they deserve my submission more than a publisher who doesn’t.

Not All Publishers are Equal 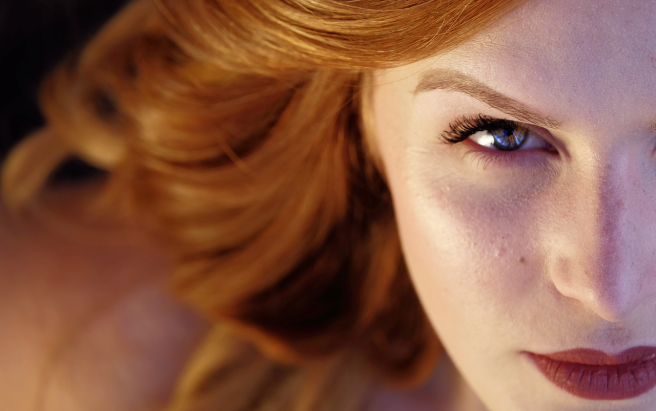 Only Submit to Paying Markets

The intended publisher must offer an advance (novels) or flat payment (short stories). Any publisher not willing to pay doesn’t deserve to profit from my labor. Yes, I understand some novel publishers will offer a higher royalty percentage but no advance, but the best publishers will always give a writer they want the option.

When it comes to short stories, I want my publishing credits to actually count. If an agent reads my cover letter, it won’t matter if I say that I’ve been published on a hundred different little websites that they’ve never heard of. The best way to avoid this problem is to only focus on markets paying SFWA pro-rates ($0.06/word). By making sure that the magazine is SFWA qualified, I can trust that they are professional enough and have enough recognition to mean something.

Exposure (and lack of it) has Value

This ties in to SFWA qualified markets. Part of their criteria for a pro-market is their audience size. The intended publisher must have a substantially larger audience than I do, otherwise I would be better off just publishing here on my blog. Granted, enough money can outweigh this. I did a pretty cool ghostwriting gig for an article in Entrepreneur that I can’t actually claim since I wrote under someone else’s name. The only reason why I accepted it was simply because the money was good. In this situation, I traded a lack of exposure (and a publishing credit) for money. Maybe, that makes me a whore, but hey, I’ve got bills to pay.

If a publisher is newer than you, they have to make up for that fact through one of the other categories. A good publisher will never ask you to cut them a break because they are just starting out. Just because they don’t have an audience yet, doesn’t mean they won’t ever have an audience but you as the writer shouldn’t be responsible for their initial shortcomings.

Who Else Have They Published

If you are looking to use a publisher as a stepping stone into a bigger market, this is the most important factor of them all. Anyone can pay well and there are plenty of shady websites who can offer exposure. Ultimately, what determines the value of a publishing credit within the industry is the culmination of all the articles, stories, and artwork they put out. If its all awesome, great! If its mostly mediocre with a few gems, then people will probably assume you are one of the former if they even recognize it at all.

Just because your story is good, doesn’t mean they are a good publisher. Check their other work. I will only submit to a publisher if I would easily recommended most of the publisher’s other stories to a friend. I want to be proud, not embarrassed, to be associated with the other writers they feature.

To further illustrate this, who cares if a Facebook group is hosting their own anthology? While there are likely some solid stories in it, what about the ones that get in just cause they were friends with the person who put it together? In addition, if everyone is relatively unknown, then no one in the industry really cares in the first place. If an anthology has someone like Mary Robinette Kowal publishing a story with them that is an entirely different matter. In addition, many reputable magazines will use stories from prominent writers as the centerpiece of an issue and stories from rising talent on the side.

That’s it for this Week

If you are ever wondering if a publisher is legit, it is probably because they are not fulfilling one or more of these guidelines. Like I said, this doesn’t mean that the publishers falling short are evil. It just means that there are better ones out there. In my mind, I see no reason why writers would want to waste their time submitting to a crappy market when they could submit to an awesome one.

Though this is just my opinion, here are a few Speculative Fiction Markets that I think are pretty awesome. Not all are currently open for submissions, but if you have a short story, definitely consider checking them out.

I hope you enjoyed the post, and I am looking forward to talking to you in the comments. As always, don’t forget to hit the follow button, and if you are interested, sign up for my monthly newsletter for a chance to win some writing books from Writers Digest.

Btw Thanks for Getting us to Over 250 Subscribers!

4 thoughts on “Not All Publishers are Equal”